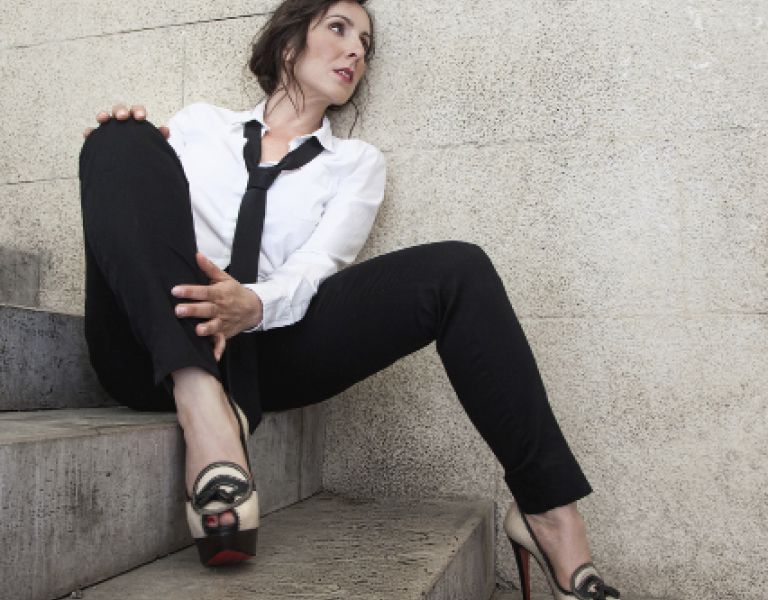 Studied at the Vienna Conservatory with Waltraud Köttler

Participated as an “up and coming talent” in the second Marianne Mendt Festival in St. Pölten

The only austrian Semifinalist at the Brussels Young Singers Competition.

Bachelor’s certificate at the University of  Music and Arts Graz

Member of the” Jazztets Graz” under the direction of Berndt Luef

Founded the “Duo Caprices” with the pianist Michael Kahr

Dorothea works as a Jazzsinger at the cruiseship AIDA and travels all around the world.

CD Recording with her own Band under the title "Mei eigne Wöd" at the MM-Musikwerstatt.

Dorothea's composition are written the first time in her mothertongue german.